This guide provides an overview of important points to consider when then consumer apply for the Net Metering as per NEPRA (Alternative and Renewable Energy) Distributed Generation and Net Metering Regulation 2015. This guide attempts to walk the DISCO office and DISCO’s personnel through the different stages beginning from the application by the consumer up to the installation of Net Metering DG facility and the

This picture illustrates the flow of electricity from power generation via high voltage transmission and distribution utilities to the end-user who can now install a renewable energy facility and send t h e not needed electricity back to the distribution grid and earn credit for his export.

Pakistan has been facing energy crisis for the past few years as the demand and supply gap has widened. The country’s current energy demand far exceeds its generation resources, and facing an energy shortfall of 4000 MW as a result load-shedding and power blackout have become severe issue.
Keeping in mind above issues The Government of Pakistan promotes investment in the generation of small scale distributed renewable energy, through the Alternative Energy Development Board (AEDB), on the basis of net-metering concept.

The National Electric Regulatory Authority (NEPRA) announced the official Distributed Generation and Net Metering Regulations on September 1st, 2015. As per these regulations, any customer of the electric grid (three-phase connections) can avail the possibility of Net Metering for small-scale renewable energies installations.
In Pakistan, net-metering is the first policy mechanism of the Renewable Energy Act of 2006 which has been fully implemented. Section 8.4.2 of the Renewable Energy Act of 2006 provides that subject to technical considerations and without discrimination and upon request by distribution end-users, DISCOs shall enter into net-metering agreement with qualified end-users who will be installing the RE system.

DCRP was established in October 21st 2014 for the integration RE plant to be connected with DISCOs. DCRP is a standing body to undertake the functions detailed in Distribution Code. The DISCOs are bound to follow the Distribution Code for all connections. 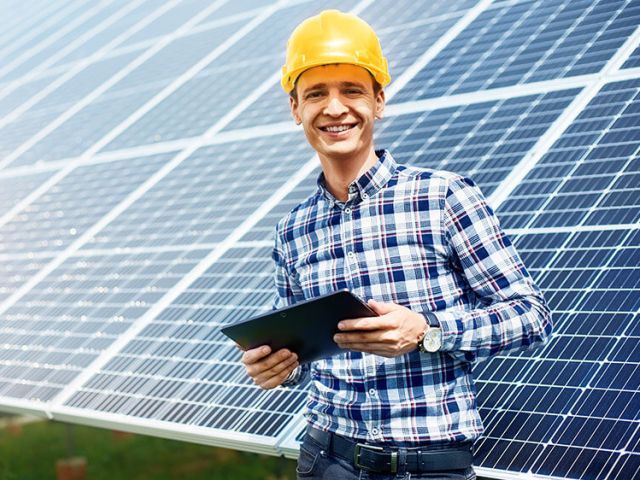